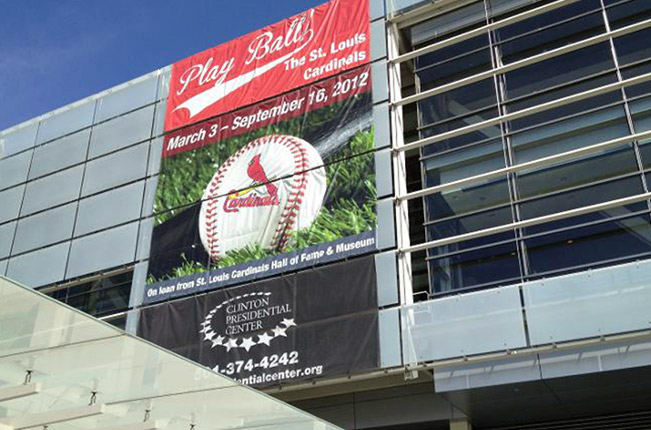 “The timing is impeccable,” said Stephanie S. Streett, executive director of the William J. Clinton Foundation. “Arkansans are paying special attention to this year’s World Series, and we are thrilled to partner with the Cardinals’ Organization to bring this exhibit to Little Rock on the heels of their National League (and possible World Series) championship!”

Opening on March 3, 2012, “Play Ball” is a partnership with the St. Louis Cardinals Organization and will feature items such as the World Series trophy from 2006, championship rings, and Baseball Hall of Fame member and Arkansas Native Dizzy Dean’s jersey. The exhibit runs through September 16, 2012.

Over the last fifteen years, the Cardinals have invested over a million dollars upgrading the Cardinals Hall of Fame Museum collection which is now second only to Cooperstown in terms of size with over 15,000 artifacts.

The Clinton Center will announce additional information regarding “Play Ball!” – including an impressive list of educational programs and events – in the upcoming months. 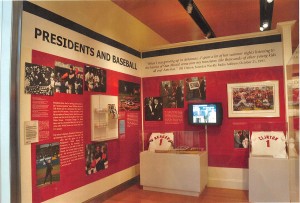 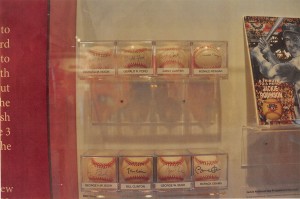 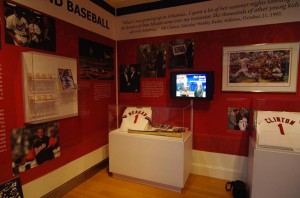 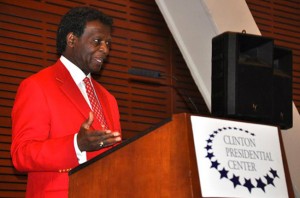