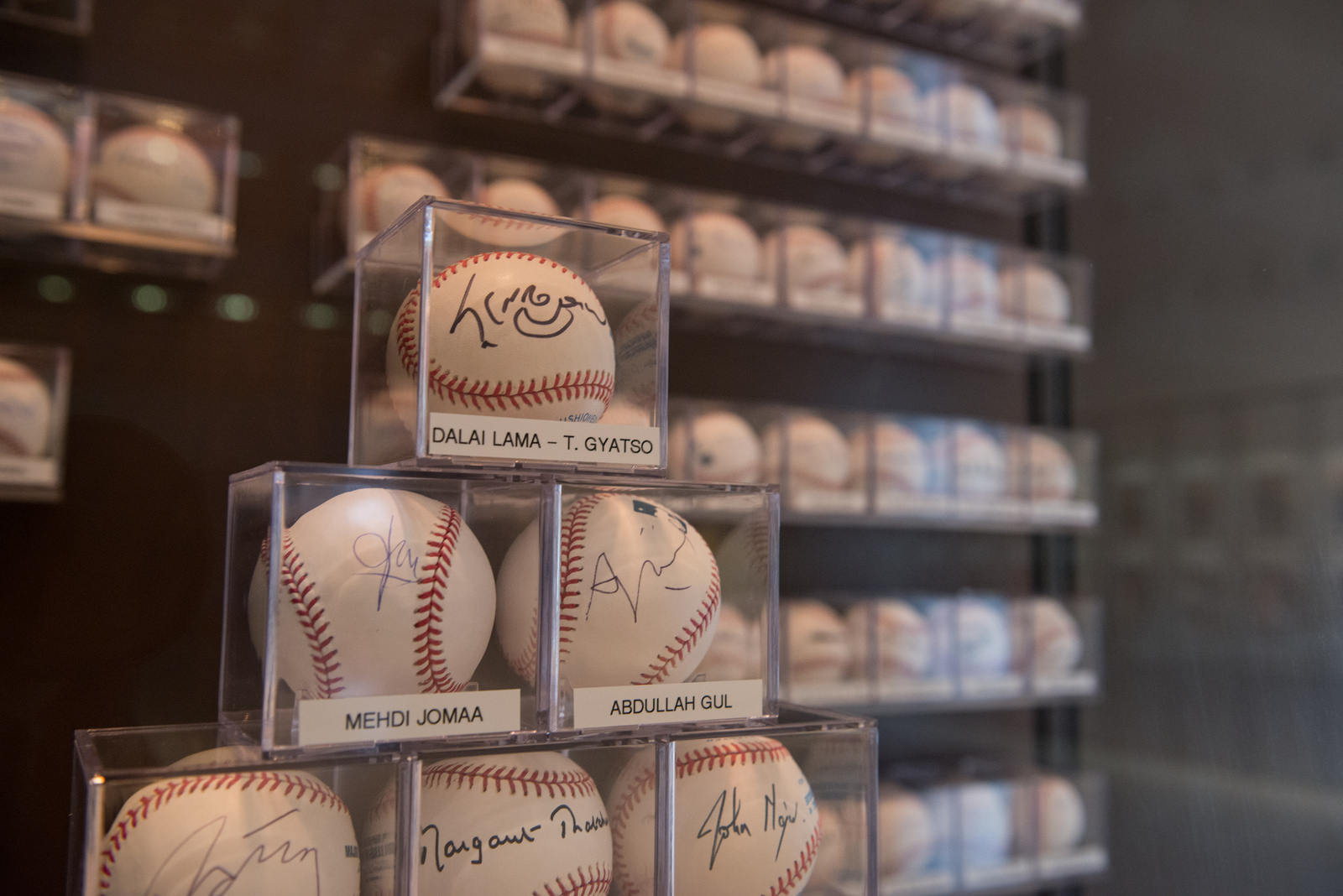 The Lyndon B. Johnson Presidential Library and Museum
is Proud to Present:

(June 24, 2014) Long Island, New York. — The Lyndon B. Johnson Presidential Library and Museum in Austin, Texas is pleased to announce that from June 24, 2014 through December 14, 2014, it will exhibiting a portion of the internationally recognized Randy L. Kaplan Collection of autographed baseballs from world leaders and heads of state. The exhibit, “On the Ball: A Collection of Heads of State” features 116 signed baseballs from leaders, both past and present, from all over the globe, including the late South African President Nelson Mandela, former leaders Mikhail Gorbachev and Margaret Thatcher as well as the nation’s sitting President Barack Obama.

Randy, who is a governmental affairs specialist in New York, has been collecting signed baseballs from world leaders and heads of state since 1996 when then President Bill Clinton signed a baseball for him at a meeting in Washington, D.C.

This unique idea to begin a collection of signed baseballs from Presidents and world leaders came to Randy after seeing a display of opening day baseballs that were ceremoniously tossed by former U.S. Presidents at the Baseball Hall of Fame in Cooperstown, NY

Over the years Randy has been able to meet, greet and persuade many world leaders to sign official Rawlings Major League baseballs for his unique collection. His goal to have this collection on display in the National Archives and Records Administration’s Presidential Library system became reality in 2008 when the Gerald R. Ford Presidential Museum in Grand Rapids, Michigan, exhibited a portion of his collection in the “Born to Play Ball” exhibit.

The interesting twist on this collection is that all of these baseballs were received in person by Randy or obtained through the assistance of a top government official such as NY Congressman Gregory Meeks who surprised Randy by having former South African President Nelson Mandela sign a baseball for him at a Congressional Black Caucus Meeting Washington, D.C. in 2005.

According to Randy, “The collection has taken on a life of its own. Almost everyone who I ask is honored to sign a baseball. It is as if every political figure secretly yearned to be a professional ballplayer, at least that is what most of them tell me!”
A portion of Randy’s collection is currently on exhibit at the Richard Nixon Presidential Library and Museum in Yorba Linda, California and has previously been exhibited at the William Jefferson Clinton Presidential Center in Little Rock, Arkansas in 2012 and at the Gerald R. Ford Presidential Museum in Grand Rapids, Michigan in 2008.

It has been featured on ESPN.com; the BBC Radio Network; the Jordana Green Show on WCCO 830AM in Minneapolis; Newsday; The Ellis Henican column; News 12 Long Island, Autograph Collector Magazine, The Pen and the Quill, as well as on the Imus in the Morning show on MSNBC.

Attached is the list of all 116 baseballs that will be on exhibit at the LBJ Presidential Library and Museum.

Signed Baseballs from World Leaders and Heads of State 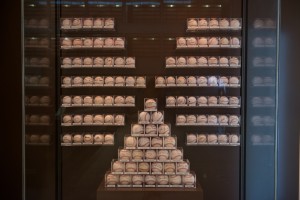 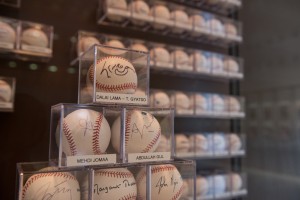 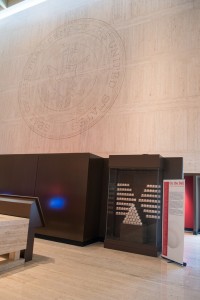 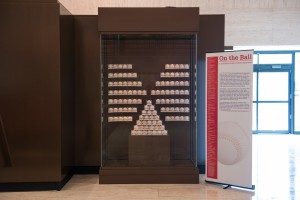