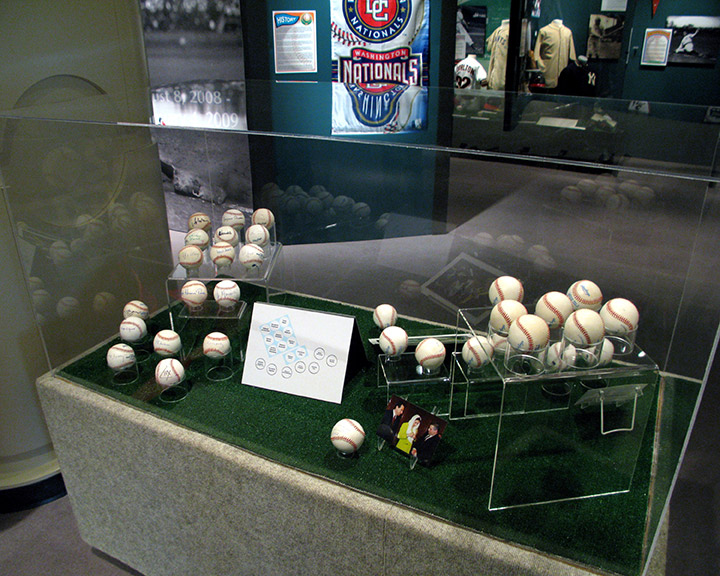 Baseball Exhibit Makes its Midwest Stop at the Ford Museum

Grand Rapids, Mich…Who was better? Babe or Willie Mays, Honus Wagner or Alex Rodriguez, Walter Johnson or Sandy Koufax? Could Ty Cobb put up the same gaudy statistics in today’s game? Would Barry Bonds put up even greater home run totals had he played against 1920s pitching? Baseball historians and fans of our national pastime love to argue such points.

A new feature exhibit at the Gerald R. Ford Museum is sure to spark more debate among baseball fans. Born to Play Ball looks at the fifty greatest players in the game’s history five at every position including the best left- and right-handed pitchers. The exhibit was done in collaboration with the George Herbert Walker Bush Presidential Museum and features numerous artifacts from Cooperstown’s National Baseball Hall of Fame and collectors.

Jim Kratas, Deputy Director at the Ford Museum, readily admits that many will take issue with who is included and not included on the list, but that was part of the intent to create Born to Play Ball. “We wanted to get baseball fans talking about what greats of the game they would include, as well as to remember players from bygone eras who would certainly be stars today.” 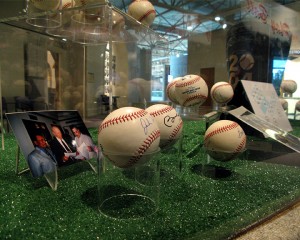 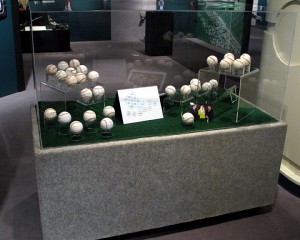 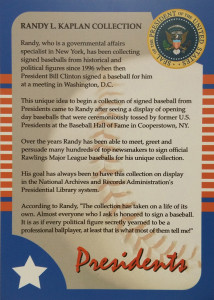